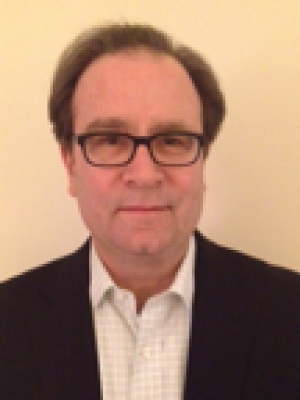 Peter has been an adjunct lecturer in the English Department at UNC Charlotte since 2013. He received both his J.D. and his Ph. D. in English Literature from the University of Texas at Austin and has taught in a number of universities and colleges before moving to Charlotte in 2009 with his wife and two daughters. A dedicated supporter of libraries, he has served on the board of the Charlotte Mecklenburg Library Foundation since 2011 and, in addition, he and his wife, Ashley, support the libraries of UNC-Chapel Hill and the Rare Book School at the University of Virginia. As to scholarship, his main focus is upon medieval literature and history, and his most recent publication is an edition of the Middle English crusading romance, Richard Coer de Lyon. Other interests include hunting and playing golf.