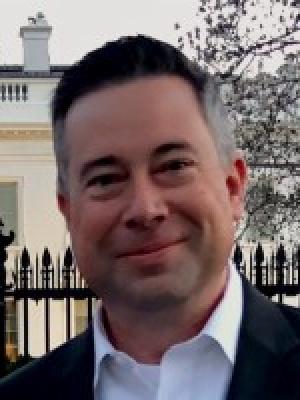 Stan leads the team responsible for development and implementing the company’s overall labor strategy, including the negotiation and administration of collective bargaining agreements and the handling of union grievances and arbitrations.  His team is also responsible for workplace investigations; severance program administration; policy, procedure, and program development and interpretation; and compliance efforts, such as affirmative action programs and equal employment opportunity initiatives.

Previously Stan served as deputy general counsel for Duke Energy, a position he has held since 2007.  He assumed his current position following the merger between Duke Energy and Progress Energy in July 2012.

The Murphy NC native earned a JD degree from the University of North Carolina School of Law, where he was a member of the Law Review and the Order of the Coif.  He also earned a Bachelor of Arts degree in English from UNC Charlotte.

Stan and his wife Marla have a son and a daughter.