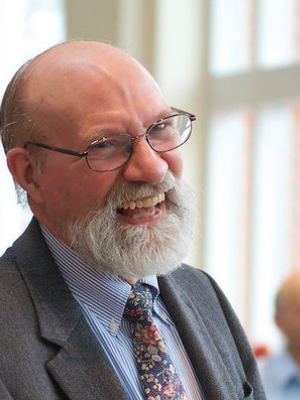 Bill Brandon is Professor Emeritus from UNC Charlotte.  He was the Metrolina Medical Foundation (MMF) Distinguished  Professor of Public Policy on Health from 1994 to 2014.  He and his wife Pam recently made a significant contribution to the College of Health and Human Services through the creation of the Pam Fawcett-Brandon and William P. Brandon Endowment.  This endowment is intended to supplement existing resources and support for the MMF Professorship, and encourage the growth of research, teaching and service in health and environmental policy.

Bill has earned numerous awards, including:

In addition, he has an extensive record of scholarly publications, grants, fellowships and other funded activities.